Skip to content
Putting the fun back into the conferences, the 16th District recently held a shooting competition in conjunction with the Fall Conference held at Post 330 in Culpeper. Thanks to the superior hospitality of Post 330, we were allowed to use their members shooting area to play the sounds of freedom while having a little friendly competition at the same time. The event was open to all Legionnaire Family Members along with their family members of any age. (more photos and video at bottom of the page). 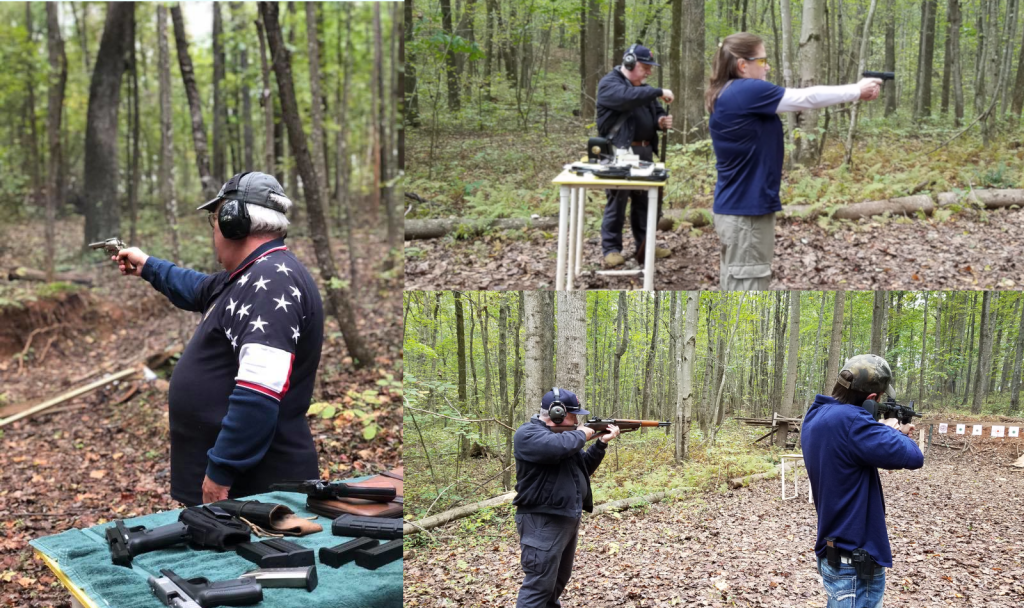 A great time was had by all who attended and there were plenty of weapons that were shared among the different participants. But at the end of the open shooting period we got serious about testing our skills on the various firearms that were available. Awards were presented at the Fall Conference for the winners of the competition period as shown below. Note that the scores were very close (only a point or two separation) and thus we had several ties for some awards. 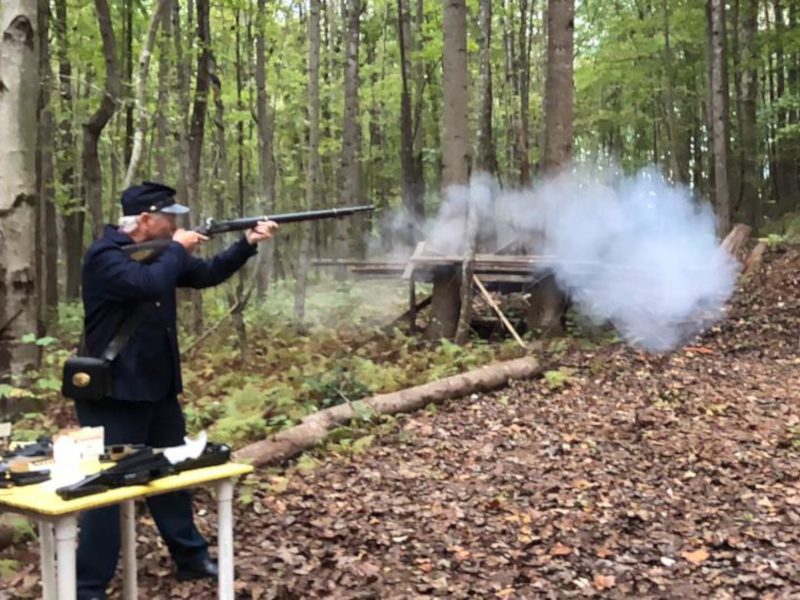 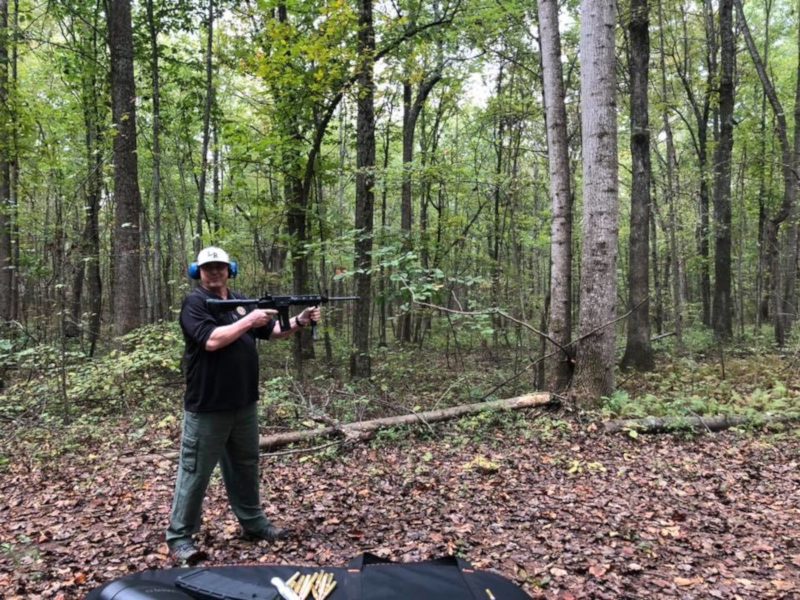 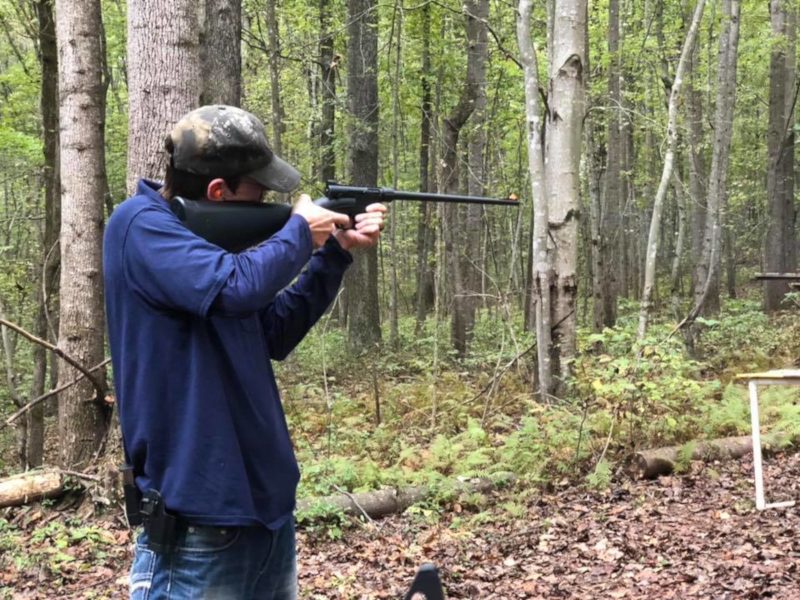 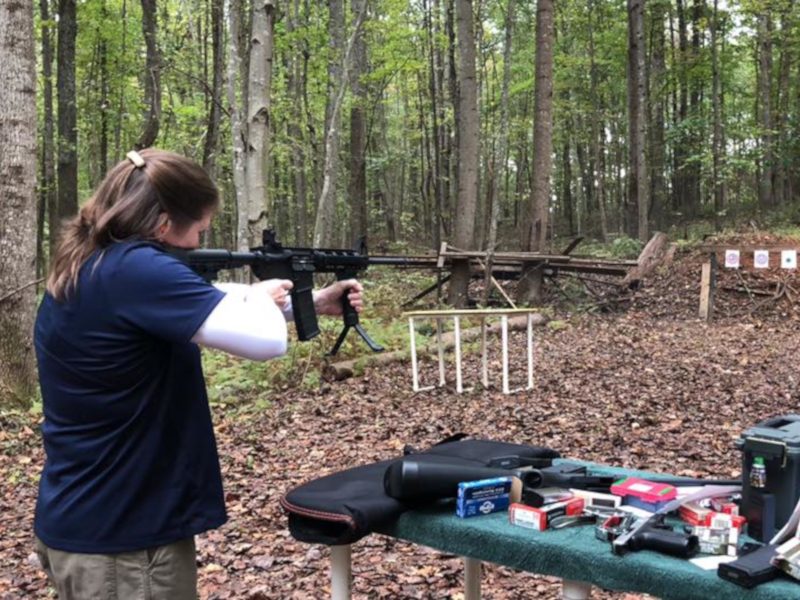 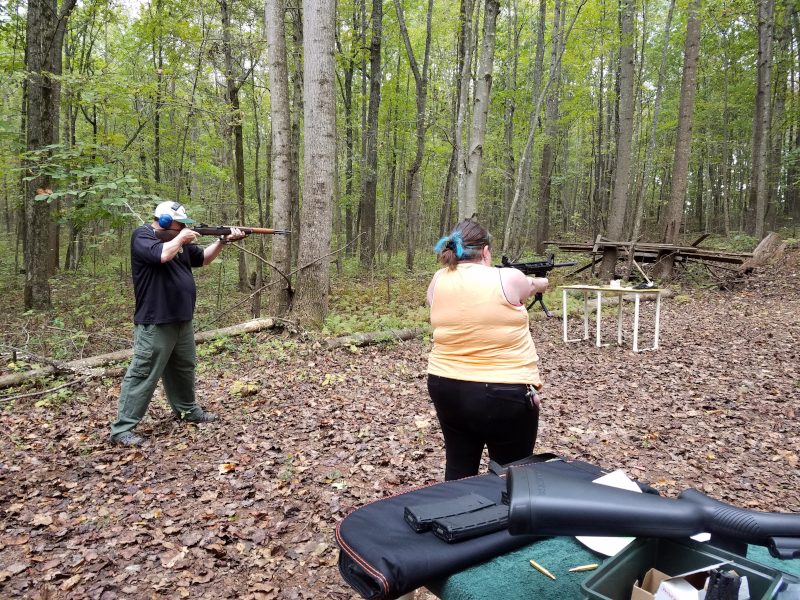 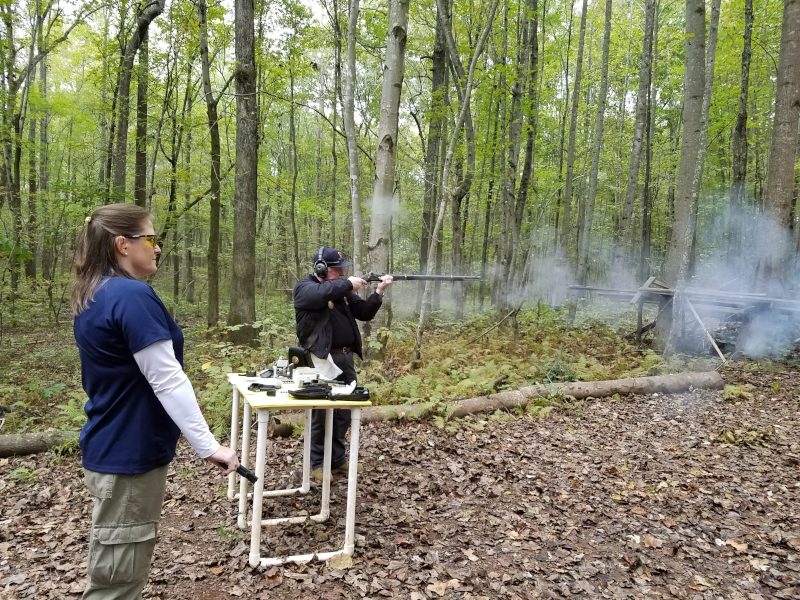 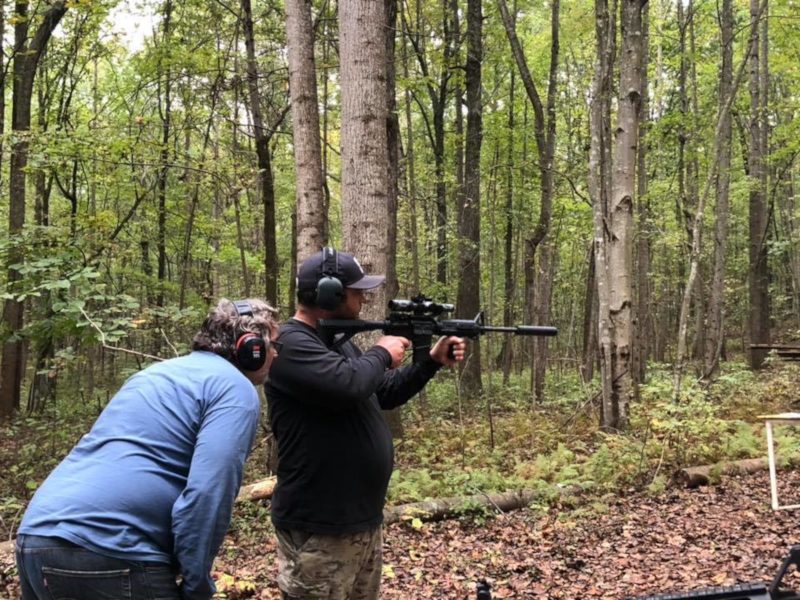