September 29th was a beautiful day with pleasant weather and a good time to get with fellow Legion Family Members to accomplish great things. Members of the 16th District gathered at the Buck Keys Post 28 as they hosted a Luau fundraiser for the Clint Bolt Sons of The American Legion National Commander Campaign on September 29th at their Post home. The food served was really good but the camaraderie with the Legion Family members was even better.

In attendance were National SAL Vice Commander for the Southern Region Steve Gower, Detachment Commander Jeff Lee, Legion Past National Commander Dan Dellinger, and of course Clint Bolt, Candidate for SAL National Commander. The 16th District looks forward to having another Virginia Legion leader as part of The American Legion National leadership team and bringing that Virginia spirit to the forefront of the Legion mission. 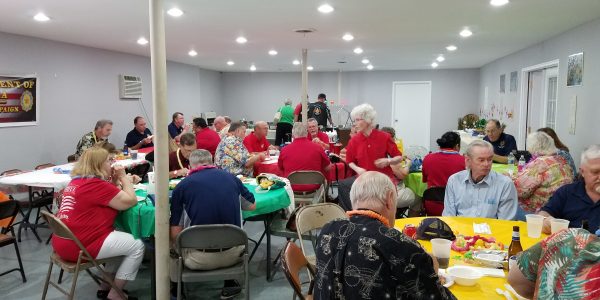 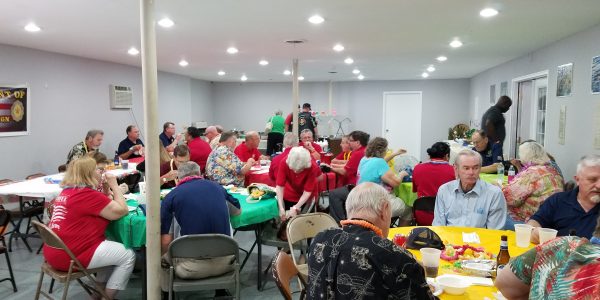 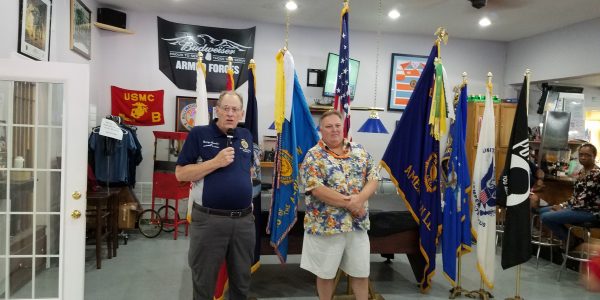 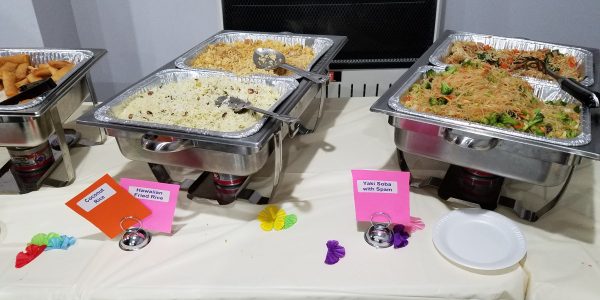 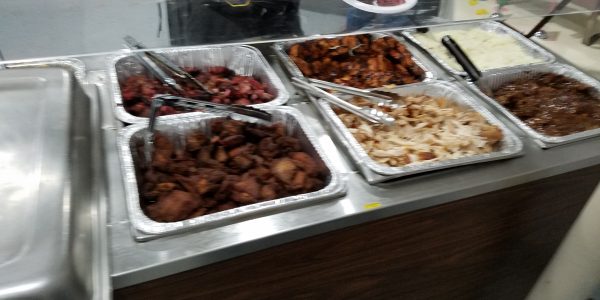